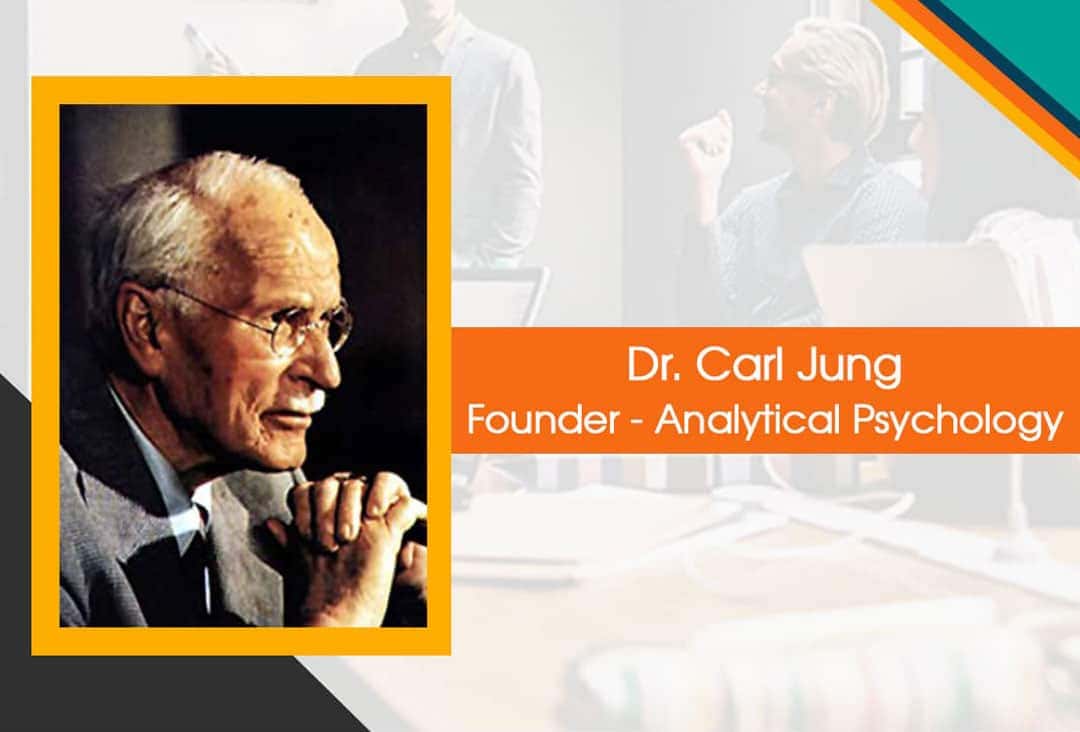 Talking About the Founder of Analytical Psychology

Born on 26 July 1875, Carl Gustav Jung was the first surviving son of Paul Achilles Jung and Emilie Preiswerk. His mother was an eccentric and depressed woman, which left a mark on the young Carl. As a direct result of her constant absences, due to months of hospitalization, Carl for the time being started believing that mother, or women in general, meant ‘unreliability’. He often said later, that “this parental influence was the handicap I started off with. Later, these early impressions were revised [sic].”

As a child, Jung was solitary and introverted, and believed that he had two personalities, much like his mother. This, and many other childhood memories, left a lasting impression on him, leading him down the path that finally led to his invention of analytical psychology. One other person, who majorly influenced Jung, especially in his intellectually formative years was Sigmund Freud, the Austrian neurologist and founder of psychoanalysis. Beginning in 1906, the correspondence and collaboration between these two great men continued until 1913. In 1910, Freud even called Jung, "his adopted eldest son, his crown prince and successor," proposing him to be the lifetime president of the newly formed International Psychoanalytical Association.

The meeting of two personalities is like the contact of two chemical substances: if there is any reaction, both are transformed.

In December 1937, Jung visited India, and for the first time, in all his travels, including South Africa, he felt himself “under the direct influence of a foreign culture.” Since, there was no language barriers here, “Hindu philosophy became an important element in his understanding of the role of symbolism and the life of the unconscious [sic].”

Jung was impacted majorly by his family in the beginning – from his mother’s side, a blend of fascination with occult as well as solid reformed academic theology. Whereas, from his paternal side, he was influenced by his grandfather, Karl Gustav Jung, physician and academic scientist, and Lotte Kestner, the niece of the German polymath, Johann Wolfgang Goethe's "Lottchen". Jung had interest in versatile topics which included philosophy and the occult, as a result of which, many viewed him as a mystic, but Jung preferred being known as a man of Science.

The combined influences and his intensive research in the field of psychology, and then ‘psychoanalysis’, led to Jung’s foundation of Analytical Psychology. The key concepts of this field were Archetype, Archetypal images, Complex, Extraversion and introversion, Shadow, Collective unconscious, Anima, Animus, Self, Individuation, and Synchronicity.

Now known as the great Swiss psychiatrist and psychoanalyst who founded analytical psychology, his analysis was the first to divide any person in two personality types – the introvert and the extrovert. This, and his further research in the same, gave birth to numerous such models, one of which is being utilised by CogniAstro today. Jung also gave the theory of persona which describes the collective psyche of any individual, which is a compromise between the person and the society’s standards as to what he/she should be. Basing the research on this, CogniAstro made use of Jung’s numerous researches, lectures, and models, conducted surveys, and used the exact science of astrology in conjunction with analytical psychology, in order to create the career and education assessment report that Jung had envisioned.